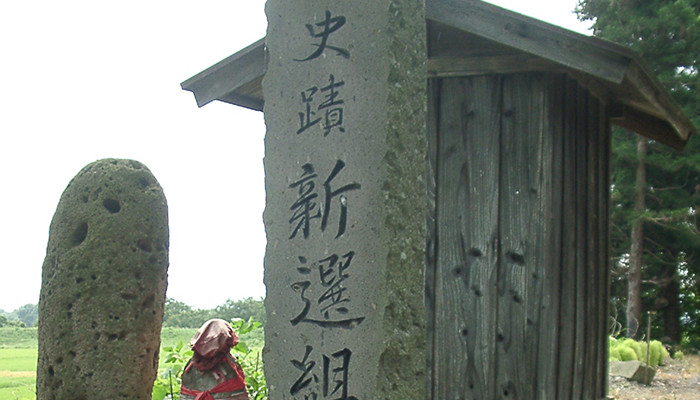 The Shinsengumi lost the battle at Bonari-toge Pass, and the troop split in half. One group went with Toshizo Hijikata, who was willing to head north, and one group went with Hajime Saito, who wanted to stay in Aizu. Saito and other members of the troop pledged allegiance to Aizu, and fought bravely against the New Government Army at this temple, on September 4 in 1868. It had been said that all of the members of that group were killed, but some, including Hajime Saito, actually survived.

【Access】20 minutes on foot from the "Kurokawa" bus stop